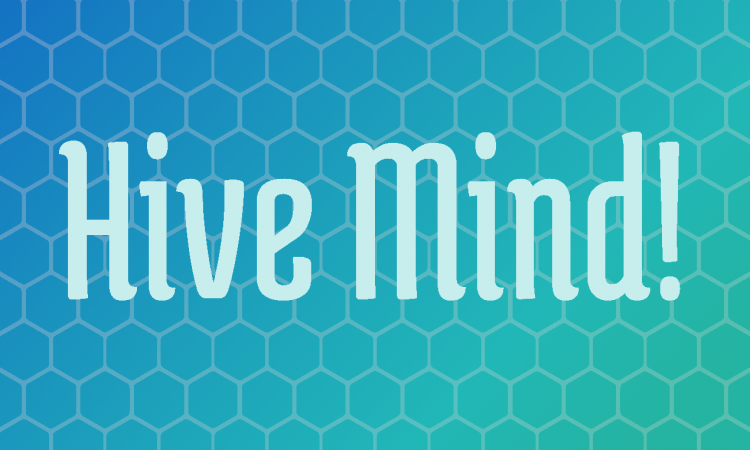 If you’re looking to start a game collection, you probably have questions. GameRT is here to help!

In this blog series, once a month we’ll take a commonly asked nut and bolts question and share our different perspectives on it!

Today’s question: How do you make sure the games in your collection are returned complete?

We have simplified inventories in each game that tell in plain language what should be included inside (for example, instead of saying that a game should have 6 movement tokens, our inventories will say it includes 6 blue wooden cubes). Sometimes a game will have approximate counts instead of exact counts listed. For example, Cards Against Humanity Family Edition just lists ‘enough cards to fill the box’. When games are returned, our superstar circulation staff counts them by hand to make sure that the items were returned with everything in the inventory.

If a game is returned missing a piece we’ll contact the patron. If they can’t find the piece and the game can still be played without it, we’ll update the inventory and put it back on the shelf. If I can’t replace the piece without repurchasing the game, the patron will have to pay the full price for the game. In a collection of a little over 80 games, I usually have one or two at a time that are set aside while patrons look for a missing piece. I’ve only had 3 games so far in 2022 that have needed to be completely replaced.

We initially talked about weighing games, but decided that with the little repairs that need to be made here and there (adding tape to boxes, replacing plastic bags, cards going missing and not being replaced over time), the weights of the boxes would fluctuate too much to make this method reliable for our purposes.

We don’t really have time to check every game that comes in. We do have a simplified inventory in the box top, but games just come in when we are busy and get checked in. We have a self-check as well, so patrons can just check in half of their game if they want as long as they have the barcode. The system does not keep track of the patron once a patron has returned it. We do have a form that patrons have to fill out to take out the game, but again we are a relatively busy branch and the staff does not always make the patron fill out the form. I am also guilty of not bothering to get the patron to fill out the form.

I recently found that I have to go through the games more regularly, maybe once a month. When I was showing off the games to the patrons, I noticed a bunch of the games are missing vital pieces and in deplorable condition. I have made custom pieces for a few of my games, and I trade out pieces from a stock of bits from other games that we did not keep. On the right is a picture of my custom pieces for One Deck Dungeon made from Femo and sourced from other games. Luckily you don’t have to pull them out of a bag blind. But some of my children’s games are more tape than game now.

In the end, I think it is more important that we have the games and they get used, than that we maintain a collection in perfect order. I guess every library has to weigh the barriers to borrowing against the loss of the collection.

As others have responded, we have a general inventory sheet on our board game containers (a clear, plastic box that contains the official game boxes and pieces) that we consult during check-in that lists what kinds of materials should be quickly, visually inventoried (“eyeballed”) but we don’t have the time to check for the exact number of cards, tokens, etc. Our games do not spend much time on the shelf so missing components are usually caught by patrons who have checked the games out, rather than staff members doing shelf reading.

When missing pieces are noted, we can request that replacements be 3D printed from our digital services department. The request was added to the workflow we already have established for reporting incorrect call numbers, new cutter stickers, and the like. Missing components that can’t be replaced (like cards) are noted in the individual item record but the game will be put into circulation as long as it’s still (mostly) playable.

We do have a written policy for the replacement cost of missing components, which varies depending on the game, but we aren’t charging customers if a single component is missing. We would only charge for exceptionally damaged or lost games. Since the board game collection began circulating (January 2021) no one at my branch has needed to charge a customer for missing pieces. Over the past year (FY22) and throughout the entire system 8 games had pieces 3D printed, 2 were kept in circulation in spite of missing pieces, and 5 were withdrawn due to lost pieces or irreparable damage- out of a total of 225 board games.

Video games are processed in their original cases, with added library stickers and materials. As with our DVDs and CDs, a sticker on the inside cover indicates if more than 1 disc is expected in the case. We do initially include game manuals if they come with the game but do not keep track of them if they are removed. A personal pet peeve of mine are cases that stack game discs on top of each other on a single spindle rather than creating a slot for each disc. They always throw me off when I’m checking them in!

If you have a circulating board game collection, comment with your answer below! If you have a question you’d like to ask, comment and let us know, or send us a message at GameRT@ala.org