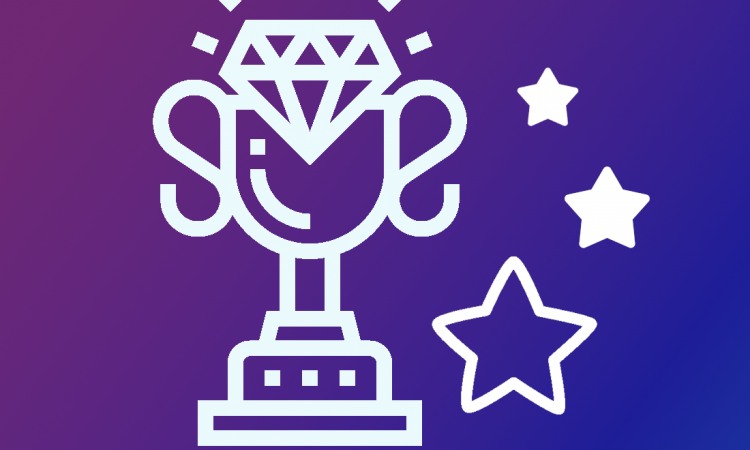 What are you looking for when you add games to your library collection? For many collection managers who purchase books, one of the major criteria that informs purchasing is what awards the item has won.

Games are not so different! There are so many different kinds of awards in the board game field that it can be hard to understand them all. Some are industry specific for designers and producers, and some are consumer focused, asking families for their feedback. Here’s a rundown of some of the most prevalent awards that you may see featured on the front of a game, or mentioned in its listing, when you’re purchasing.

Focus: Excellence in tabletop games, honoring the best all-around game, the best connoisseur game, and the best children’s game of the year.

Who Decides: A panel of German speaking board game critics from Germany, Austria, and Switzerland. Many consider Germany to be the birthplace of the modern board game movement, and the critics there have worldwide influence.

The Spiel des Jahres Awards are some of the most prestigious in board gaming, and go back to 1999. They are known for rewarding games that have appeal to a wide range of people and that are family friendly. Recent winners include MicroMacro Crime City, Wingspan, and Azul, and winning games will usually come out with an edition that has the award logo on their cover.

Focus: Games that are affordable, challenging, distinctive, and well designed.

Who Decides: A panel of Mensa members, a membership organization for those who have an IQ that tests in the top 2% for the US.

Frequently featured on the front of winning games, the Mensa select seal is a good indicator of a game with an original concept that has clear instructions and will be a challenge to that family that plays it. They also have a seal for games “Recommended by Mensa” that, while not award winners, also impressed the panel of judges.

Focus: Awards for a wide variety of games in different categories with an emphasis on innovation and fun.

Who Decides: The Dice Tower Network, a series of podcasters, bloggers, and content creators in the board gaming community. The Dice Tower is one of the most popular and prolific board game reviewers.

The Dice Tower Awards have a diverse range of honors, from artwork and production value to individual awards for various game styles. Their logo will often be featured on subsequent releases of the games.

Focus: Games that are fan favorites in a variety of categories.

The Golden Geek Awards cover a variety of categories, breaking games down into how complex they are, game style, and innovation. They also have awards for Role Playing Games, game related content creators, and more. These can be looked at as “fan favorite” awards.

Toy of the Year Awards

Focus: Creativity, innovation, sales, and outstanding execution are the priorities of this award.

Who Decides: Nominations come from within the toy industry, and are then voted on by consumers, retailers, and those in toy media.

This award applies to retail games with wide appeal and high production value. The focus is on family games that are mass produced.

This list certainly isn’t comprehensive, but it’s a good introduction to the kinds of awards you may see attached to the games you research or purchase! Happy gaming!

Emma Fish is a library worker and game collection manager at Lebanon Public Library in Lebanon, Oregon. The library started it’s game collection in 2020, and it now circulates 60+ individual games.

Would you like to contribute to the blog? That would be wonderful!