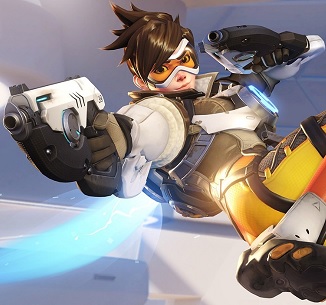 Overwatch is the newest game released by Blizzard Entertainment, developer of World of Warcraft, Starcraft, and Hearthstone. Overwatch is a team first-person shooter in which heroes band together to restore peace in the midst of rising conflict in the world.

This overwhelmingly popular game just reached over 15 million players worldwide. Overwatch is available to play on XBOX One, PlayStation 4, and on PC. If your library offers console games, it is simple enough to purchase a copy or two for XBOX One or PlayStation 4, but why not support gaming in your library? Does your library have computers? Do they meet the minimum system requirements to play Overwatch? 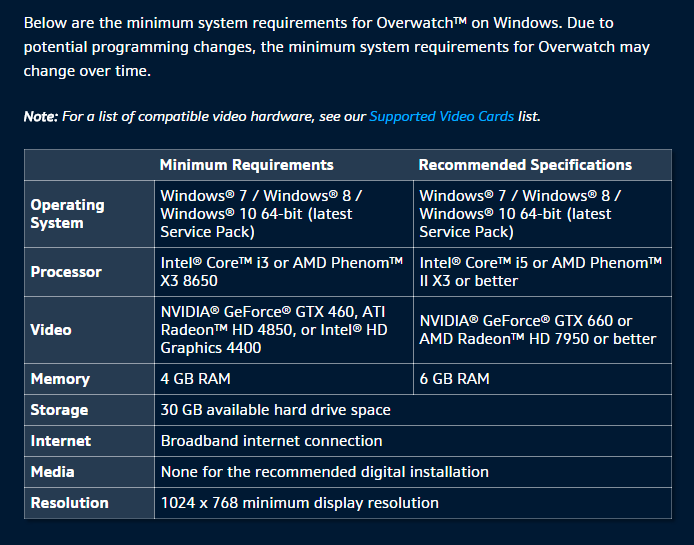 Users who purchase the digital rights to playing Overwatch can play anywhere they can access the internet on a computer as long as it meets the minimum specification requirements. If your library’s computers can run this popular game, Overwatch is a great talking point that will bring people in to play!