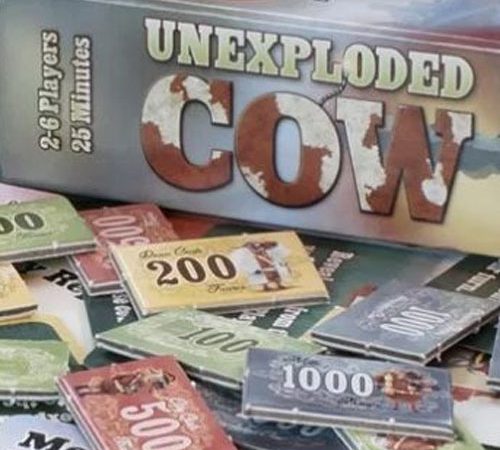 What do you get when you cross a Pair, a Cow, and a whole lot of Nonsense? A ton of free games from Cheapass Games! Haven’t heard of them? We have, and I can tell you, their games are great. Here are a couple of my favorites.

Pairs: As a fan of Patrick Rothfuss’s work, Pairs came onto my radar very early. I had the privilege of watching it as it came into being through Kickstarter and watching one of the artists, Shane Tyree, create some of the illustrations. When I heard they were also doing a Girl Genius deck, the fate of this game was sealed for me. I was even more excited when I discovered it was a fantastically designed game.

Pairs has a number of draws to it. First, is its simplicity. Like most games produced by Cheapass Games, Pairs is small and easy to play. With a simple yet strategic press your luck mechanic, Pairs offers an experience that is both easy to pick up yet mentally engaging. 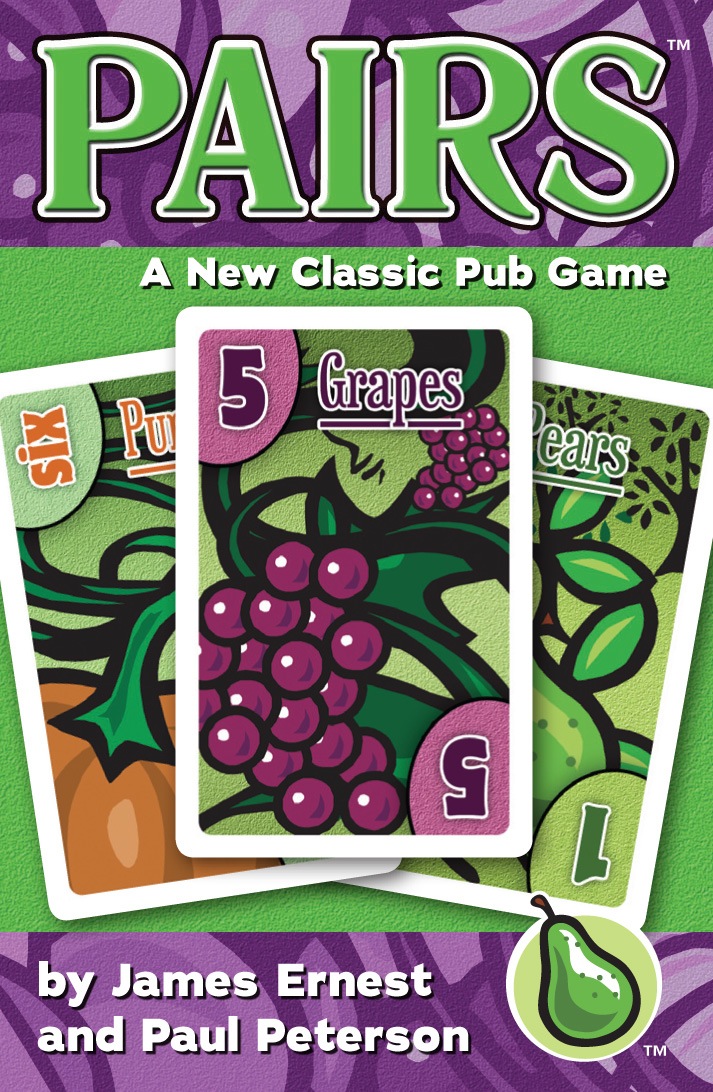 deck. The triangular style deck (1×1, 2×2, 3×3…) allows for over fifteen different games to be played with just one deck and at most a set of chips or chits to bet or keep score with.

Additionally, there are over a dozen different versions of artwork for the game pulling from many different fandoms, creating with each a different experience or providing for a different variant. Like I mentioned before, the Kingkiller Chronicles by Patrick Rothfuss was connected to this project from the beginning. Two of the deck designs are based upon the world from the book. They even added a Princess and Mr. Whiffle version as well. Some other versions include the Muses deck from Girl Genius, a baby Cthulhu deck called “Shallow Ones”, and a deck based upon Professor Elemental, the steampunk rap artist from the UK.

Unexploded Cow: Very few games can claim to successfully combine the themes of science, history, and economics into a single game, and still remain short, simple, and fun for a wide range of audiences. Unexploded Cow does this with a healthy dose of ridiculousness and strategic tomfoolery.

Could solving the problem of a Mad Cow epidemic in England, and an overabundance of unexploded bombs in France be as simple as bringing the two together? 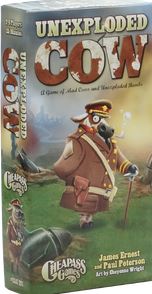 In this game, players take turns playing cow cards and paying the cost of procuring the cows. Then at the end of each turn, a bomb may be found. As the game proceeds, players will keep paying money to the central pot, while collecting money each time a bomb goes off. Once all the cities have been cleared, the player who has made the most money wins!

I love this game for a few reasons. The period style, yet silly cartoon illustrations do a great job highlighting the theme and the general ridiculousness of it. The gameplay is simple enough to learn and creates a depth of player interaction that many games lack. Unexploded Cow is a game I find great for mixed age groups. It easily creates fun and interesting moments that will make any game night memorable.

Jeremy has degrees in Game Design and English and is currently working on his Master’s degree in Library Science at UNT. As the Programming and Outreach Assistant at the UNT Media Library, Jeremy uses his knowledge, skills, and connections within the gaming community to create engaging, creative, and educational events for students in the UNT community.