Thursday afternoons in our library are loud. Our after school gaming group meets on Thursdays to play Dungeons and Dragons, board games, and Minecraft on the Xbox One. With 13 or more teenagers excitedly playing games it is bound to get loud and in a library, with no real rooms, there is nowhere to get away from the noise. This wasn’t a problem before we started offering games in the library. There were maybe 5 or so teens who would come in to check out books and leave as soon as they were done. There was no real space for them. 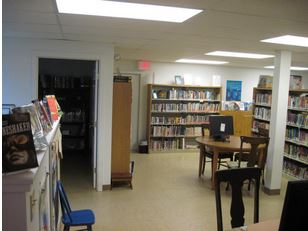 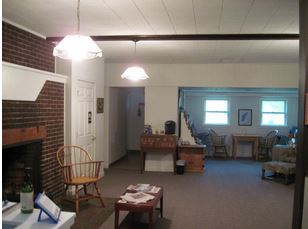 We started offering game nights in the evenings and in a rural area with not much else to do on a Friday night we had a handful of teenagers show up. After a few months, one of them expressed interest in more gaming events and suggested the after school gaming group. With just a few participants at first they were able to find a corner to hang out and play board games in, but as the group grew it was obvious there would need to be more space. Through rearranging, we have been able to carve out a teen gaming area where there wasn’t even a teen space before. Now instead of hanging out in the corner, they have a space that is there own. Of course, it is still pretty loud. So we have plans for building a new community room which will allow us to offer more programs to everyone in the community but the main catalyst for the idea was the gamers needing a space they could spread out and be loud in. 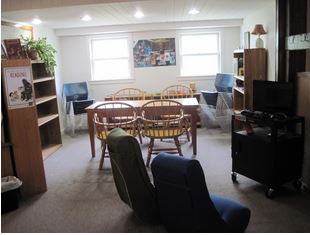 Gaming has allowed us to create a more welcoming environment for the teens in our library and through that, the teens themselves have given us the excuse to expand and offer more programs and services both for them and for others, gaming and non-gaming included. This kind of result may have happened through other programming but because gaming requires other people to play with inevitably the group will grow and as it grows it is easier to make the case that the library needs to change and grow along with it.

Hannah Tracy is the Library Director of a small rural Vermont library.