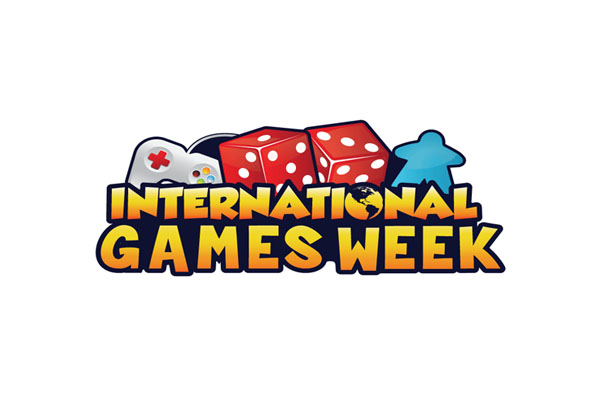 We appreciate everyone who took the time to reply to our after-event survey. We received 322 replies.

Attendance
266 of our survey respondents gave attendance figures. The average per library was 51 attendees. The flat average for 1,620 registered libraries equals approximately 82,620 attendees.

Here are some of the many thanks for the donated games:

IGW in Your Library
What are some anecdotes from your IGW program?

Activities
Which of the following activities were part of your International Games Week program?

Outcomes
What were the outcomes of your IGW Program?

IGW Libraries
Which of the following describes your library? 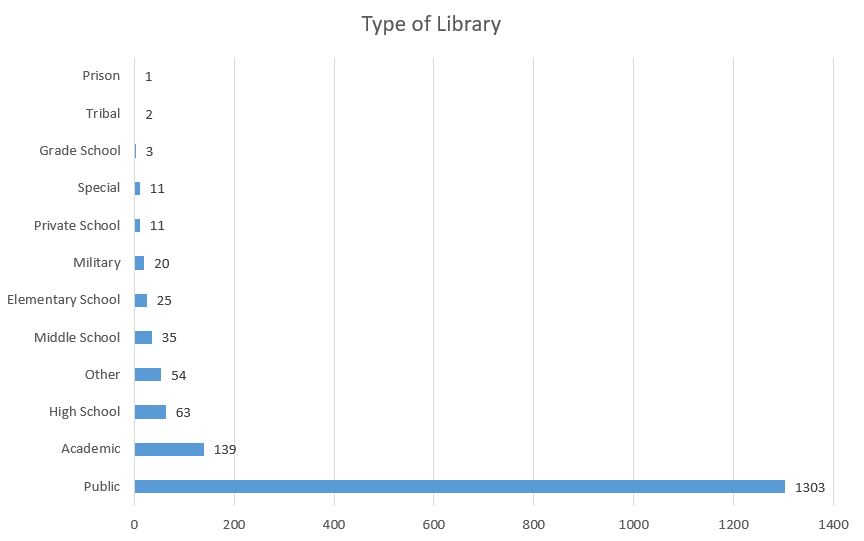 Does your library have a game collection?

Which video games consoles does your library own? 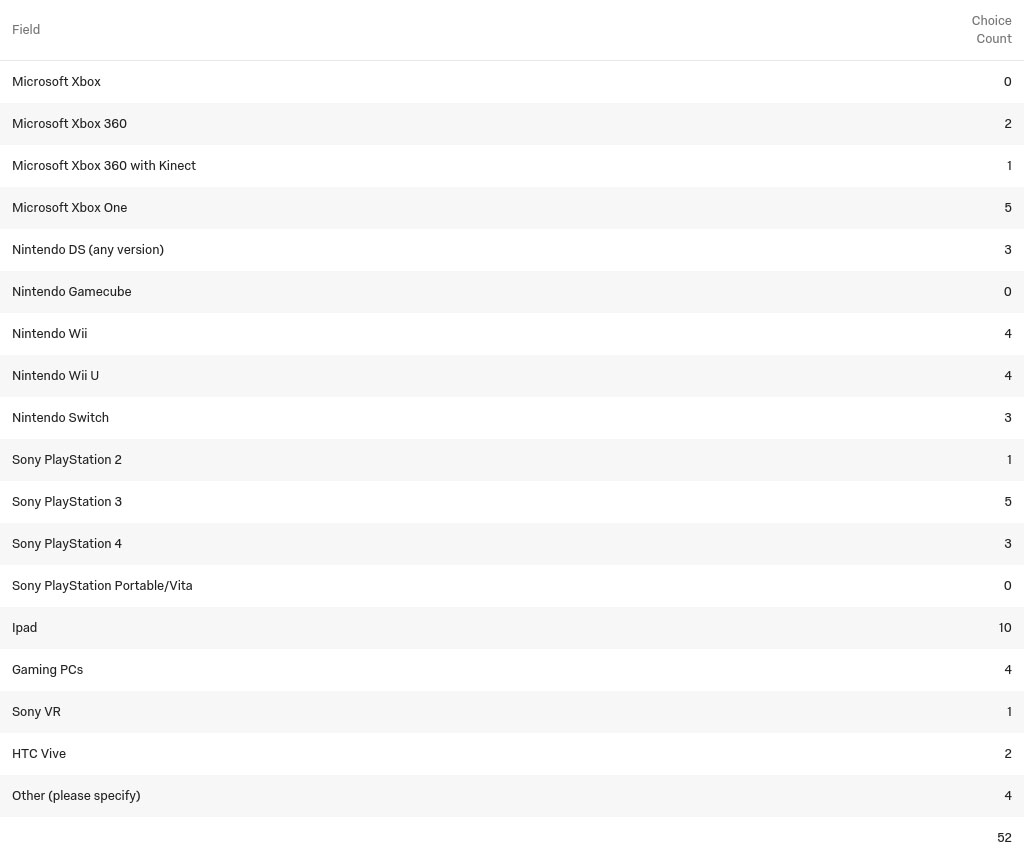 IGW Committee Goals
International Games Week is run by a small group of volunteers and our goal is to improve this event each year. We have read your comments. Our goals for next year will be to provide a poster with more room for your logos and a social media template/plan.

We’ll put out a call in February 2018 for blog posts and help with worldwide events.

International Games Week 2018-2020
We are setting the dates for the next three years to help you prepare for your events.

These dates are flexible. Feel free to host your event outside of these dates if that is best for your library and its patrons.

Thanks again to all of our donors and participants!