In September of 2017, Southwestern Community College Library in Chula Vista, California, was awarded a mini-grant from our foundation of $1500. This funding allowed us to create a library program with a goal of raising awareness of new and emerging technologies with a focus on virtual and augmented reality. 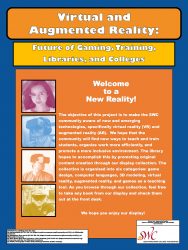 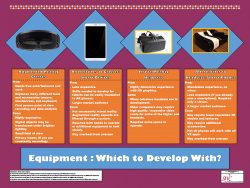 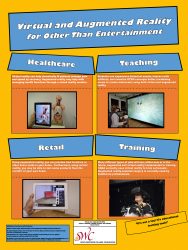 Using the grant money, we purchased a Samsung Galaxy Tablet, an Oculus Rift, and a core collection of books on the topics of augmented and virtual reality.  A majority of the books we purchased centered on the idea that the Southwestern College Community would learn how to create virtual and augmented reality applications. We also created flyers and posters that detail the different hardware and software used in AR/VR development as well as a 1-hour staff development presentation. Due to the interest garnered by a significant part of our community, we felt that it was a successful program. 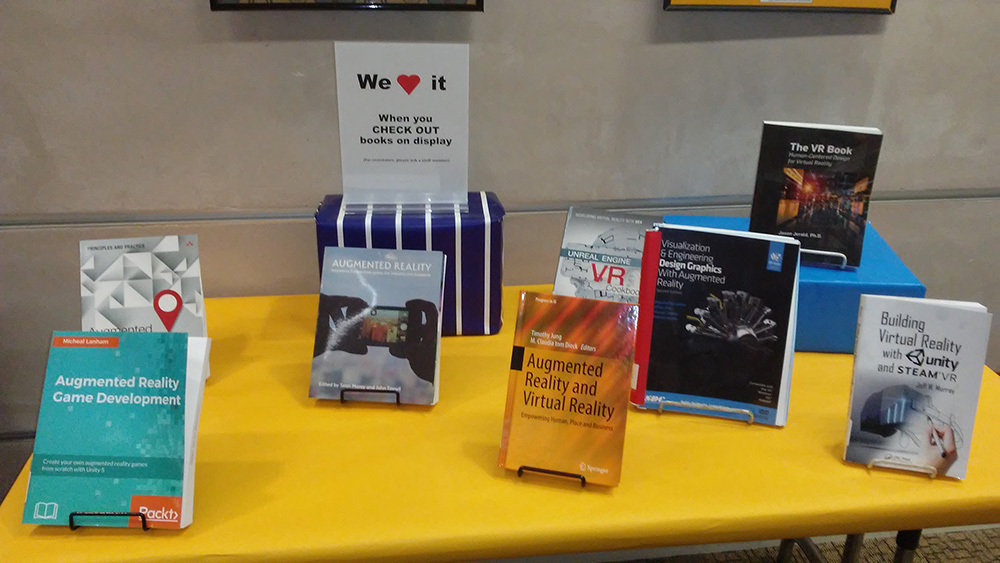 The library hosted a two-day event for four hours on Oct. 31st and two hours November 1st that coincided with ALA’s International Games Week. The event was set up so that anyone could come in to test virtual reality games and augmented reality applications. Testing prior to the event revealed a few problems. Our “top of the line” computers were not powerful enough to support the Oculus Rift and HTC Vive. Apparently, while our campus computers had powerful processors, the graphics cards were below the recommended specifications for each device. This problem was solved by requesting volunteers to bring in their gaming systems.  In addition to the virtual reality equipment, the Math and Science Club (MASC) volunteered to show off the HoloLens for an augmented reality demonstration, and the library brought in the Samsung Galaxy Tablet. To reduce the expected demand for the HTC Vive, Oculus Rift, and the HoloLens, we also brought in eight Google Cardboard boxes for people to use as they waited.

Initially, we wanted to showcase horror games for October 31st (Halloween) but during a practice run with the Google Cardboard App, several people were bumping into chairs and tables. Because safety is important, we decide to play The Lab, a free virtual reality game on Steam, during the actual event. Choosing a single game worked out well during peak hours as we did not have to keep switching games and waiting for the application to load.

Because the computer system running the Oculus Rift only met the minimum graphics card specifications, we chose applications that would run on a low setting, such as the Virtual White House Tour. If we were to pick a preferred equipment for showing virtual reality, we would prefer the Oculus Rift due to the tripping hazard we noticed with the HTC Vive. Setting up the room took about 30 minutes.

For augmented reality, we showed NASA’s Spacecraft3D, Google Translate, as well as the book Visualization and engineering design graphics with augmented reality. Staff and faculty were very interested in the HoloLens that was managed by MASC. The HoloLens allowed them to explore Rome and interact with dinosaurs.

Another interesting application was Google Translate’s camera mode. They began randomly translating anything they could find, from posters to t-shirts. Staff and faculty who participated in this event expressed the benefits of AR/VR for training and inclusiveness to communication while students were more interested in game development or development in general. 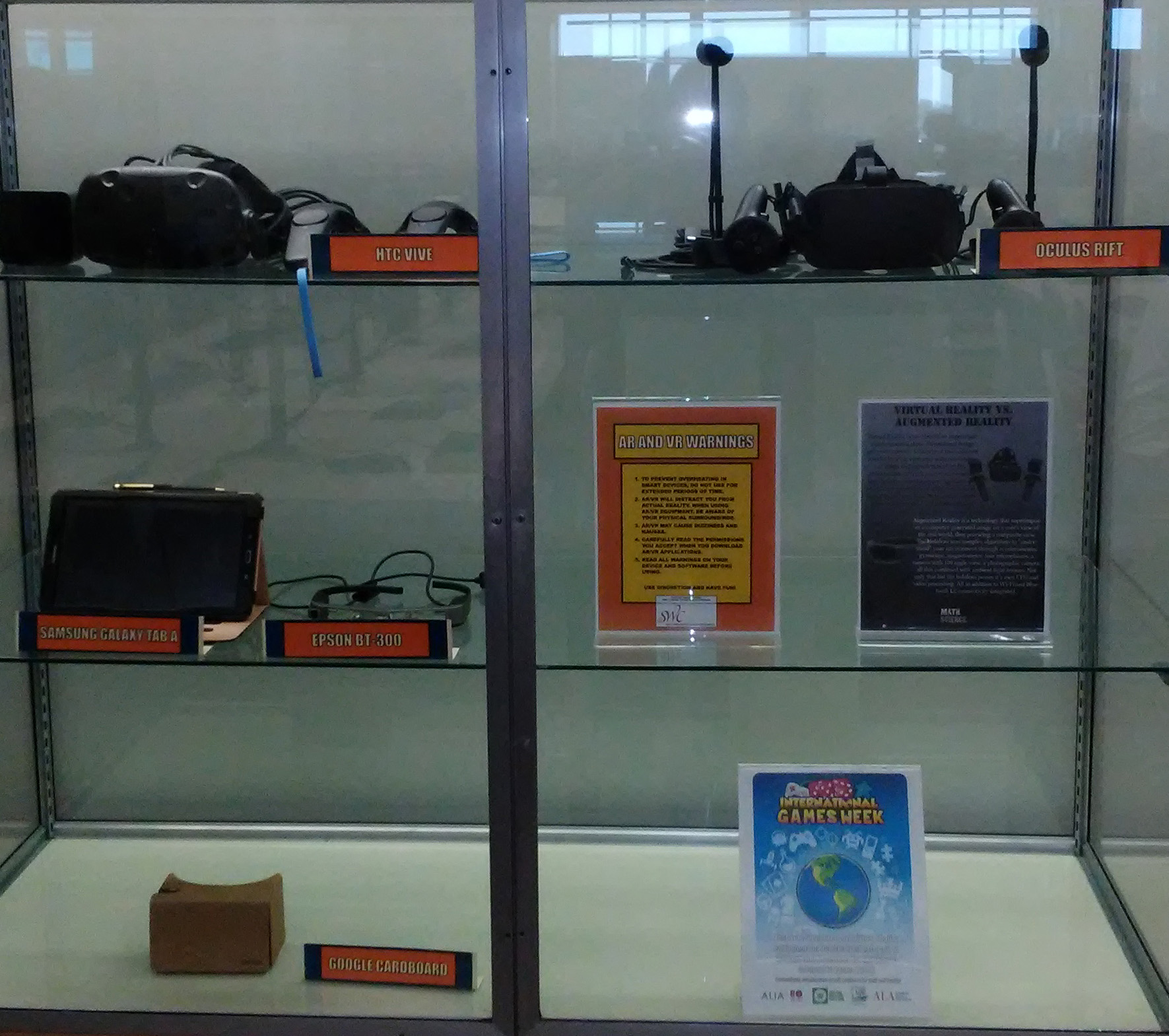 One of the things we could do differently for future events would be to include adding virtual reality filmmaking to the program. We tried out the Gear 360 (2016) but only one person in the library was able to use it. We also should have scheduled our drop-in event during College Hour, a time where no classes were scheduled. Marketing the event at least two weeks in advance would have helped attendance. We only began advertising the event four days in advance but there was still a good turnout with 69 attendees at our two-day event. Finally, we probably should have raffled out a Google Cardboard to garner more attention to the event. 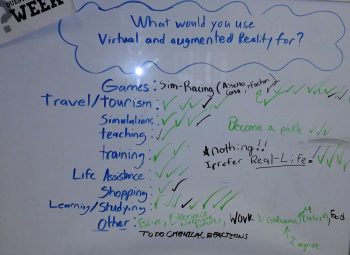 Phil is a library assistant @ Southwestern Community College District and is currently earning his MLIS at the University of Washington. His research interests include adult learners, maker spaces, virtual and augmented reality, and informal teaching/learning methods such as gamification. Phil is an avid player of video games and Magic the Gathering.