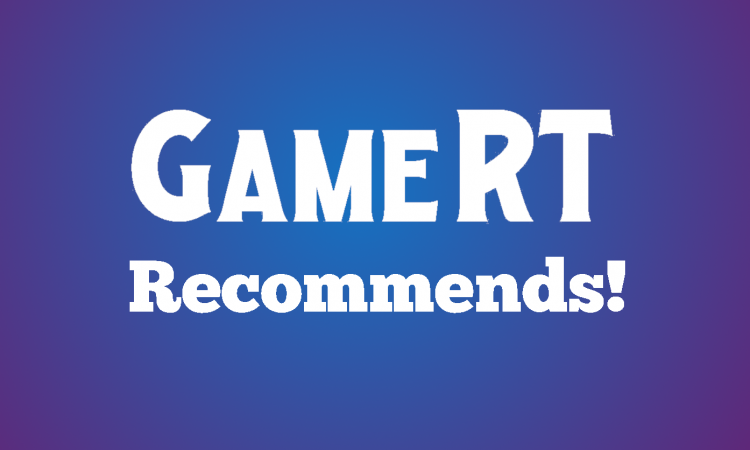 Turkey, and stuffing, and Grandmom’s boiled to death string-beans, Thanksgiving is all about food. Enjoy these great games about food. Maybe you can even convince your relatives to play a few!

It’s time to forget good table etiquette and play with your food! Abandon all Artichokes is a veritable feast of vegetable shenanigans that is both quick to learn and quick to play. The overall objective to rid yourself of all your artichoke cards is helped or hindered by the powers of the other ten vegetables. Learning all the powers may take a few rounds but discovering the synergy of your garden adds a fun bit of strategy to balance out the luck of the draw inherent in most card games. With delightful art, strong theming, and engaging gameplay this just might be the game to get everyone liking their vegetables. Highly recommended for any library’s game night or collection.

Throw Throw Burrito is a fast-paced, silly game that is sometimes Go Fish and sometimes dodgeball. Players work to make matching sets of cards. The players sit in a circle, and they draw from the next person’s discard pile, meaning the whole deck eventually circulates. If a burrito card is played, some or all of the players have to duel by throwing squishy toy burritos at each other. Players earn points by making matching sets of three or by stealing points through burrito fights. This game works well as a party game or as an ice breaker game, and the rules are straightforward enough that it isn’t daunting for people who don’t normally play games. This game is very easy to set up and break down, and multiple rounds can be played during one program. Playing brings mayhem, making this popular with younger audiences.

This really cute game features the same artist and game designer as Sushi Go, but it adds a little bit to the pick and pass mechanic of the earlier game. First of all, Dice! There is something very satisfying about rolling dice. Second, you can take a die off of someone else’s board and/or reroll your dice, which adds a little more strategy to the game. I found this to be a very satisfying two player game, which is great for a circulating board game collection. The amount of luck involved means that kids can, and do win. The custom dice in candy colors are soooo cute!

Dragon Stew is a supplement to the fifth edition of Dungeons and Dragons with a very fun and interesting culinary theme.  Created from a Kickstarter campaign, it is available both physically and digitally.  Players can take on all kinds of inspired new classes from druids that specialize in making soup to battle bakers that create their own pastry familiars.  A pre-generated adventure that marries dungeon crawling to a cooking contest is also included.  The art is whimsical and the supplement is full of great ideas for any prospective DM that has ever watched Food Network perhaps a little too much.

Recipe on Kmiydish Paper is a one-player, print & play RPG. In it, players personify a kind of food- pastry, beverage, meat, or preserve- which is passed down over time via recipes in the imaginary cities of Kmiyd. The dish changes as ingredients fade in and out of popularity and the culture of the city adapts to political and religious upheaval. Based on the culinary history of Jewish foods, this game has been developed to incorporate the cultural background of the player and can honor diverse ethnic histories. The designers offer adaptable mechanics which can be altered to the player’s local pantry or to open up gameplay to groups. This game can be used to scaffold larger conversations about food and family history at Thanksgiving or Friendsgiving celebrations.

The bundle on itch.io includes a 60 song playlist to set the mood as you play. For ideas on using solo RPGs in library programming check out recent GameRT webinars such as “Going Solo – Solo analog gaming, its benefits and how they’re designed!,” presented by Finley Palaniki, and “Finding the One: One Page, Micro, and Mini RPGs to Start Your Journey,” presented by Danielle Costello and Russell Brandon.

Video game: Overcooked!  All You Can Eat

This package is a compilation of the two Overcooked cooperative party games, which are incredibly well-suited for library events.  As a group of endearingly-designed chefs, the players must work together to prep, cook and deliver meals in an array of increasingly insane settings, from the deck of a moving ship to a mine to Arctic ice floes.  The chaos that ensues as players try to establish duties and meet the demands of the orders is hilarious, and it is a perennial favorite for the in-person multiplayer that libraries are best at facilitating

Here are some other tasty games about food for your perusal.

Other TTRPGs about food or cooking:

What’s So Cool About Jam? https://errantcanadian.itch.io/what-is-so-cool-about-jam