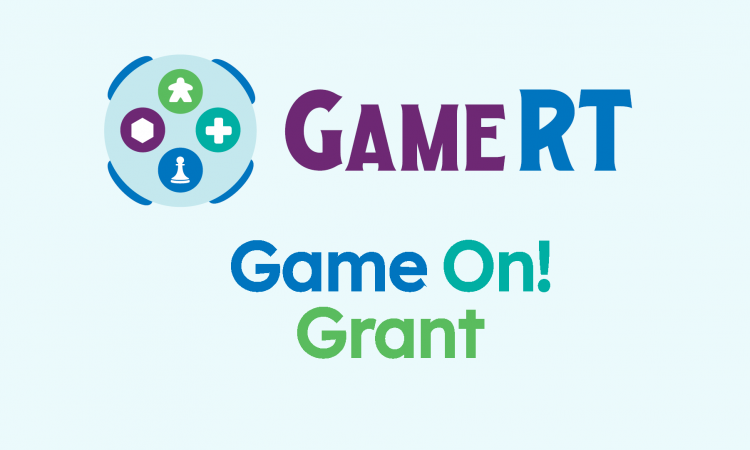 Every year ALA GameRT offers a grant of $500.00 to help a library start, or run, a game collection or program. This year there were TWO WINNERS: Seward County Community College Library in Liberal, KS, and The Roselle Public Library District in Roselle, IL. We asked the two winning libraries to write up a little piece for us about the programs they will run. Enjoy!

The Seward County Community College (SCCC) Library in Liberal, KS held its first chess tournament in the Fall semester of 2021 and it was a surprising success.  We were able to bring staff and students together for an afternoon of chess.  However, we did run into several problems.  The first is that we had no way of keeping time or having a schedule for the afternoon.  Some games ran long and some were over in a few minutes, and students had no idea when the next round would start.  We tried to pair up players as fast as we could.  Another problem was that we had boards that had been donated/loaned to the library and sometimes the pieces were missing or the pieces were cobbled together from several different sets and didn’t always match each other or the board.

Southwest Kansas is a chess desert.  There aren’t any chess clubs or organizations that meet and play regularly and even the schools don’t have real teams.  Southwest Kansas is also a surprisingly diverse area of the state – so playing games that require a lot communication is often a barrier.  Chess is an international game that many kids learn when they are young, but never spend a lot of time studying.  It’s a relatively easy game that can be played fast or slow.  By bringing chess to Seward County Community College, not only will we have ways for students to interact with each other (and faculty and staff that choose to play), but also bring the community into our library and learn more about the college.

The Seward County Community College Library is excited to use the grant money provided by the GameRT to purchase five chess clocks and boards to make tournament play a regular event in the library.

— by Casandra A. Norin

Grandparents Got Game Plays On! at The Roselle Public Library District in Roselle, IL

When we modified all our services due to the COVID-19 pandemic, GGG was one we had to be particularly careful in resuming because our target audience is a combination of seniors and young children of all ages. Initially, we delivered GGG in the form of take-home kits in 2020-2021. By summer 2022, we were back to our regular slate with most programs hosted outdoors.

With great thanks to ALA’s GameRT we were able to use the 2022 Game On! Grant to purchase new outdoor games that are all-age friendly, including giant Connect Four and an inflatable dinosaur bowling set. We received the new games just in time to debut them at our last GGG session of summer 2022 on July 26th. Staff reported hearing the following comments:

“This is the best day ever!” – from a grandkid, playing with the new dino bowling set

“I can’t believe this is the last one! Thanks so much for doing all these events.” – from a grandparent

Over the course of the summer, we found that an unexpected bonus to holding the program outdoors was its increased visibility. Many families who had simply been passing by stopped to take a look and engage with the activities on offer, even though they had come to the library for entirely different reasons initially. This increased visibility was most evident in our last GGG session, since the new games were so large and eye-catching. The overall result was that this session drew the most participants of any other for this current series.

Much of the Library’s store of games has been donated over GGG’s lifespan, so these new games are both an exciting addition and a great excuse to play outside in good weather in the future. The Roselle Public Library District is grateful to have had the opportunity to apply and receive this year’s grant and to ensure we are able to continue to provide this beloved program in-person at the Library.