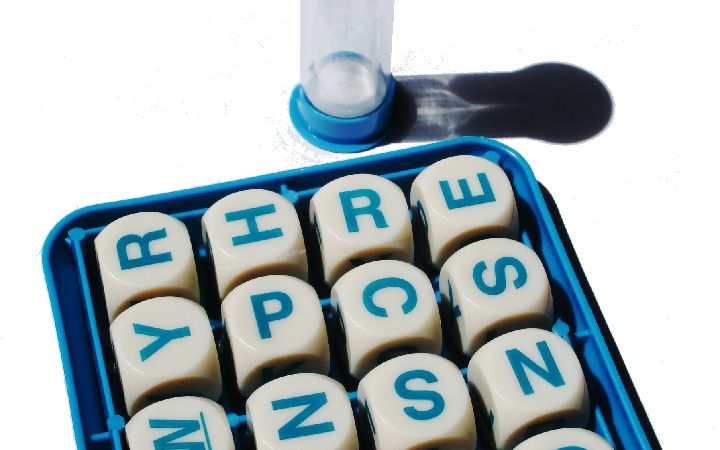 To make the mildest understatement of the year, let me just say it has been quite a year thus far. For many in the realm of library work, things have been totally uprooted, and included in all of that is programming. Personally, as the library I work for has decided to cancel all in-house programming at least until winter, that throws my Teen Game Night program out the window. Or, at least, it would…if I didn’t have the INTERNET!

So on the Game and Gaming Round Table’s (GameRT’s) and other groups’ Facebook page, an image PDF has been shared that is a collective list of board games that can be played online for free or free with an account. I’m going to be going through each section of the PDF and sharing how I feel about how well the virtual representation matches the physical game, the ease of use, and the very subjective opinion of if it is any fun. If there are multiple sites for the same game, I’ll focus on one and give a short snippet about the rest at the end of the article.

And as a side note, though I am writing this with the intent of looking at these games for library programming, you can absolutely use them for fun with your own friends.

Today’s section is Word Games, and I’m going to focus on Boggle! Let’s get to it!

For those of you not aware of what Boggle is, the concept is you have a random assortment of letters aligned in a grid (originally a 4 by 4 size square) and players must find words that can be built by letters of sequentially adjacent letters being horizontally, vertically, or diagonally adjacent within a time limit. The longer the words, the more points they’re worth.

The website I first used was ewordchallenge. You can play as a guest or as an account user, though unless you frequently visit this site and really hate changing settings to what you want every time you play, guest access is all you need. Also, if you have library users who primarily speak Spanish, this has a Spanish language option. If you’re sticking with the English language, the default dictionary is the American version, but you can change it to other dialects such as British, Candadian, or Australian. You can play with others or by yourself, so if you’re wanting to up your game before taking on random players or your friends, they’ve got that option for you. Since it’s running off of a browser, you can also play it on a tablet or smartphone. You can also zoom in to make the letters bigger if you need or prefer it.

How does it play? Pretty much like if you were playing the physical version. They even have the letters randomly rotated in various 90 degree configurations to match the random placement that you would get in the physical version from shaking the tray. You click and drag over the letters in the order you’re spelling, and the game automatically logs them for you. Repeat until the time is up. It works quite well on a touchscreen – I used an iPad, and it tracked the finger movement well on the game area.

Is it fun? In a word, yes! The fact that it keeps all of the gameplay as similar as a virtual, browser-based version could be to the physical version is excellent. It still gives a thrill when you find a word amongst the jumble of letters, and even more of a jolt when you find one as the timer counts down the last five seconds. Even playing by yourself is a great brain game, and I find it a great game to jump to when I want to play something short and simple.

Serpentine provides rooms for Boggle, each with their own ruleset (4×4, 8×8, longer rounds, etc.) and has a ranking system, so if you create an account, you can have your progress tracked. The game plays just fine, so if you want a Boggle experience that comes with a sense of prestige, check this one out.

WEBoggle is basic Boggle, offering both 4×4, and 5×5 sized games. It does offer guest accounts, so no registration is required. In my opinion, I don’t see much as to why you would choose it over the others, as it offers nothing that the others don’t already have, but it may have a really nice community. People still post in the forum, so it is still actively played on.

So there you have it. With no financial barrier to participate or any registration required, playing virtual Boggle is a viable option for use in library programming. Easy to get on, accessible to anything that uses a web browser, and simple rules and gameplay make it a natural fit into a game night. It could be used in a tournament, as an “open table” for people to simply meet and play, or as an addition to other virtual games. I know I’ll be using it in mine.